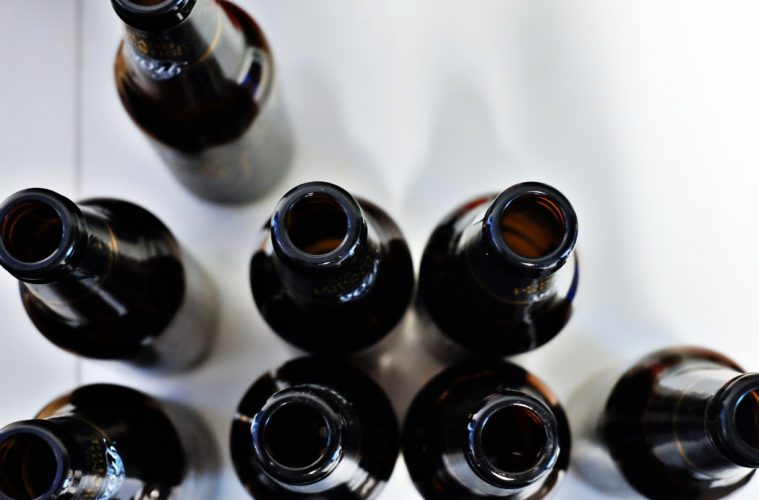 We’ve all seen the movies and TV shows that featured alcohol-fueled parties and frat houses that had huge stacks of empty beer cans. Maybe we’ve maybe been to that type of party or contributed some of our own empties to a beer can wall.

College and alcohol don’t have to go together, however. In fact, drinking moderately or not drinking altogether are probably better tactics for most people. This moderation can prevent binge drinking, a potentially dangerous practice that can produce serious consequences.

How serious? In 2004, a Minnesota college student tried to drink twenty-one shots in one hour for his twenty-first birthday as part of a ritual known as power hour. He drank sixteen such shots and died later that night.

What is binge drinking?

When people binge drink, they consume a significant number of alcoholic drinks in a short amount of time. For women, this amount is typically four or more drinks in two hours or under, while for men, this is five drinks or more in the same time frame.

One drink typically is considered:

While not all college students and other people in the same age group drink heavily, a fair amount do. “Binge drinking is most common among younger adults aged 18-34 years,” according to the Centers for Disease Control and Prevention. 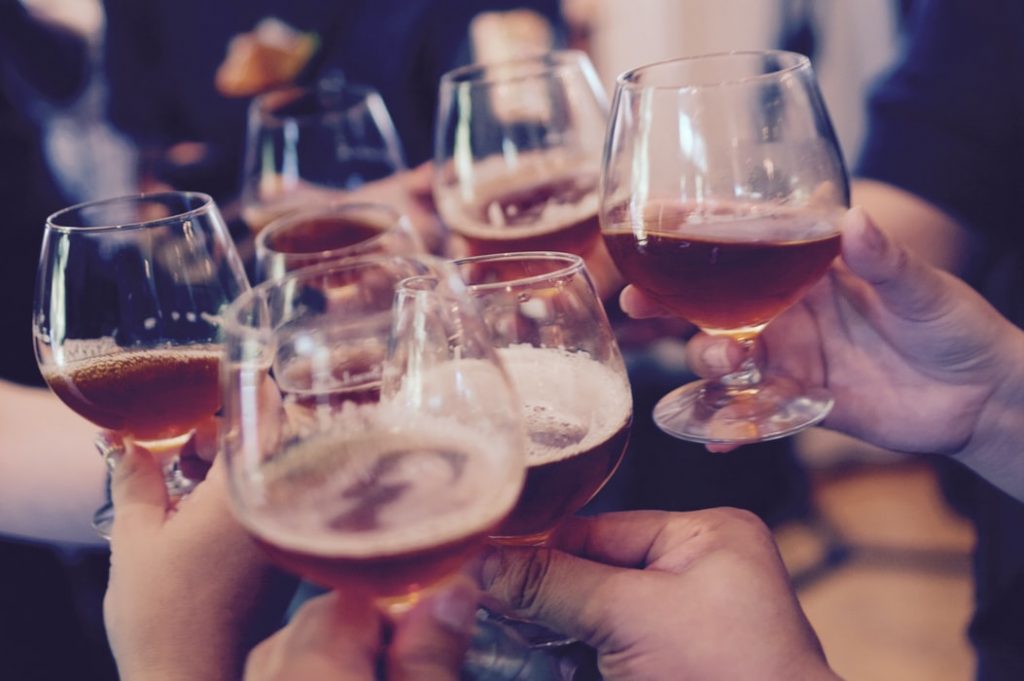 What are the short-term effects of binge drinking?

Unfortunately, there are many short-term effects of binge drinking. When people drink large amounts of alcohol over short periods of time, their bodies can’t process the alcohol quickly enough. This could result in alcohol poisoning, a condition that can produce:

Furthermore, alcohol can impair people’s judgement, so they may engage in risky behavior such as unprotected sex, which could lead to infections or unplanned pregnancies. They may drive under the influence of alcohol, which could lead to accidents where they hurt themselves and/or others. They could also become aggressive and physically or verbally attack others.

What are the long-term effects of binge drinking?

A single incident of binge drinking can be harmful, even fatal. If people binge drink on multiple occasions, they might be addicted to the substance.

Addiction often produces more than one side effect. Binge drinking alcohol on multiple occasions over a prolonged period of time can cause several physical and mental problems. Just some physical side effects of drinking too much alcohol can include:

Excessive alcohol consumption can also cause mental problems, such as:

Did you know that alcohol could also contribute to other conditions that may not be as obvious?

How can alcohol affect a person’s appearance?

Binge drinking regularly can produce other effects. For example, it can affect the way a person looks.

For example, people who have a skin disease known as rosacea and drink large amounts of alcohol may develop a condition known as rhinophyma, which can produce a red, bulbous, and oily nose. If you’ve ever wondered what causes alcoholic nose, it could be a combination of rosacea, rhinophyma, and alcohol.

Habitual binge drinking can alter the appearance in other ways. It can lower the levels of zinc in your body, which can cause people to lose their hair. Too much alcohol can also cause dehydration, which can dry the skin, cause bloating, and make people look older than they really are by producing cracked skin and wrinkles.

How can people prevent binge drinking?

Avoiding binge drinking may be simple in theory, but could be more difficult in practice. If people habitually binge drink, they could have an addiction to alcohol and should consider seeking treatment.

Since binge drinking relates to the amount people drink and when they drink it, they could change those variables to avoid bingeing. For example, they could have fewer drinks at a party or consume smaller serving sizes. They could sip from their drinks for a longer period of time instead of drinking the entire serving immediately.

In order to keep alcohol from bombarding their systems, people should eat before drinking and drink nonalcoholic drinks while they’re drinking alcoholic ones.

Human bodies cannot withstand massive amounts of substances at one time, whether those substances are food or beverages. This is especially true of alcohol.

The body may not be able to handle just a single binge drinking incident, because people may experience alcohol poisoning. If people binge drink regularly, they regularly expose their bodies to alcohol that could cause permanent damage.

Moderate alcohol consumption, not binge drinking, may help prevent such problems. And isn’t preventing problems easier than solving them?